The T-Series (Talon) is designed to be one of Winchester’s highest performing loads with its nickel plated case, reverse taper jacket design and reliable expansion through a variety of barriers.

In addition, for more than a century, Winchester has been the first to answer the call to arms by producing billions of rounds of small-calibre ammunition for the United States military and its allies. So, no matter what the sport, game or circumstances, you can always depend on every handgun cartridge in the Winchester Ammunition line to perform – as promised

This is top of the line, American-made defence ammo designed for Law Enforcement and now available to the general public for a limited time – it doesn’t get any better than this for personal protection. 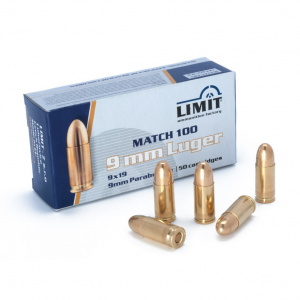 The store is in final testing and please note that prices and colours may be inaccurate. Dismiss